Franco Summa, the Poet of Colors, has died 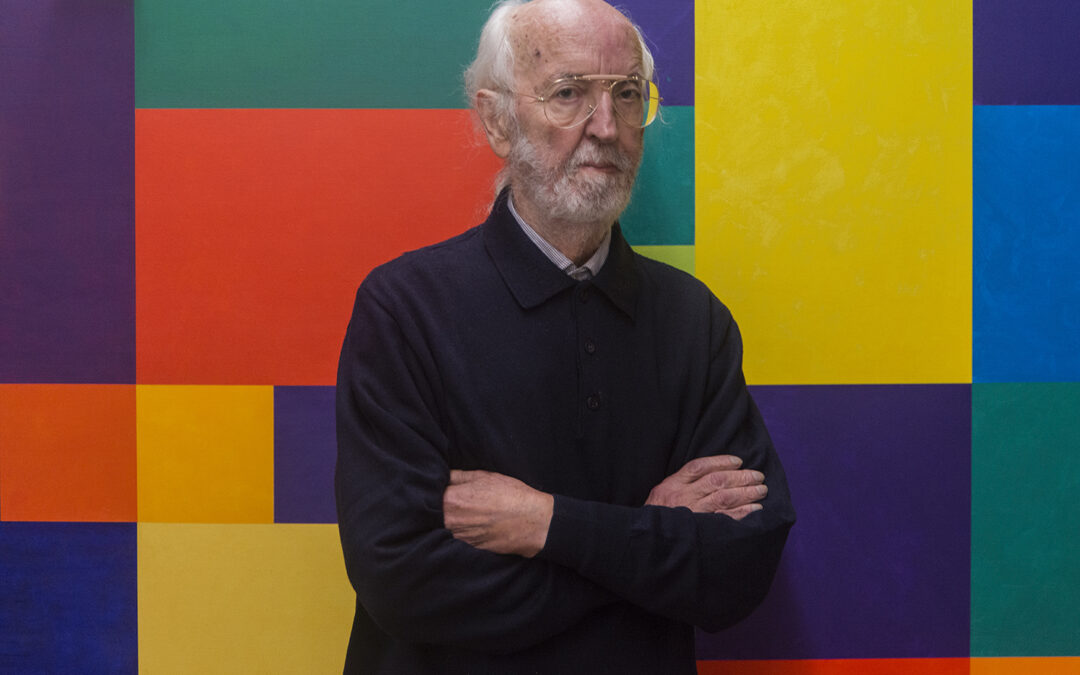 Yesterday, January 25, at the age of 84, the master from Pescara Franco Summa, a sui generis artist with a classical background, a pupil of Giulio Argan, passed away. The whole city was the space of his Art, which he called Urban, made up of collective values ​​to be identified, reinterpreted, shared between generations. Pescara in particular was the scenario with which he has most conversed from the end of the 1960s till today. The exhibitions in June at the Aurum and, above all, in October at the Maison des arts, suddenly become an artistic testament.

The color that gives shape, communicates other meanings, strangers, distorts, but identifies is his stylistic signature. The values ​​of common living, its poetics. From the geometric, provocative, imposing, discussed Porta del Mare, to the chromatic invasion in the historic city center of Città Sant’Angelo; from the playful wonder of the Enchanted Garden to the airy Tower of the Winds in Piazza dei Caduti in Mare, his works have always interprete, not in a banal way, the urban identities in which they are integrated. Even everyday objects are sublimed in poetry, as in the works of Canto alla Vita and even in the sleepers and the embankment of the old railway track.

Among the first to celebrate the death of the master, the former mayor Marco Alessandrini and the former president of the municipal council Antonio Blasiolio, who wrote in a joint note: “Pescara is losing some of its light, the one that he, in all his long artistic life, tried to put in each of his works, whether they were paintings, sculptures, installations, even in the gilded furniture that filled his house-museum. He created for the city such a contemporary art that it became part of the city itself.”