“The artistic interpretation of life and human thought is the realization of the will to last beyond the life span of every man. The individual stories are not eternal, the stories translated into art forms continue to Exist.”

From the very beginning, manipulation and philosophy have been the main characteristics of the artist from Pescara Franco Summa. After his education in humanities, as a pupil of Giulio Carlo Argan, he immediately imposed himself as a forerunner of Relational Aesthetics, of art as a means of building collective experiences, sarin social values, relationships between men and urban space.

Defined by the critic Enrico Crispolti as “one of the major points of reference for a specific problem of intrisically aesthetic elaborations,” he received international recognition, starting with Frank Popper in 1980.

Crispolti goes on pointing out: “Summa has gradually overturned the formal dynamism of its initial experiences […] into new occasions and destinies of participatory, collective and environmental implication.” The direction taken is towards a socially shared artistic experience “which has inevitably progressively involved the implication of an operational horizon of urban scope.”

Students, artists, collaborators, citizens are the artist’s privileged interlocutors in his actions and research, aimed at the sole objective of sharing a sense of responsibility towards urban space, intended as a space for human relations and beauty.

Gillo Dorfles adds: “One of the aspect that seem important to me […] is that I had the courage to face the use of what I believe to have been one of the first to have defined timbral color; that is, a non-tonal color; not shaded, clear, vibrant, characterized by its own specific identity.”

Designing, imagining, involving, overturning. In this the “Color” is the protagonist, an alienating element to perceive and think about other meanings, other forms, other realities. As Antonio Zimarino reports, “Summa has constantly reminded us of this: imagining the possible, overturning the ordinary, revolutionizing the gaze, becoming aware of one’s being in a contingent space that we must not undergo, but in which we are called to participate as citizens, especially as men because it is only us with our relationships who can give a possible meaning to that space and time that is given to us to inhabit it”.

Oh time, your pyramids
Storytelling objects
In search of the lost sign.
Like a proud wolf he freed the city of Agobio from Saint Francis,
– Pastor angelicus -,
Words live in reality things in mind.
Spiritual signs
A rainbow at the bottom of the street
To meet,
No
Feeling a rainbow on your skin.
The city of memory
A room for everyone,
Gateway to the sea
Pink silence,
Solar prayer.
I sing of life
Mistress of herself.
Life is dreams life is signs. 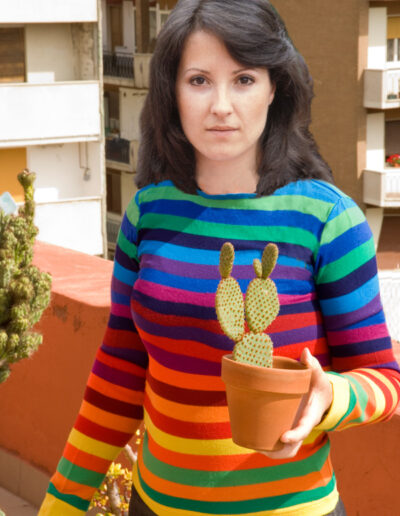 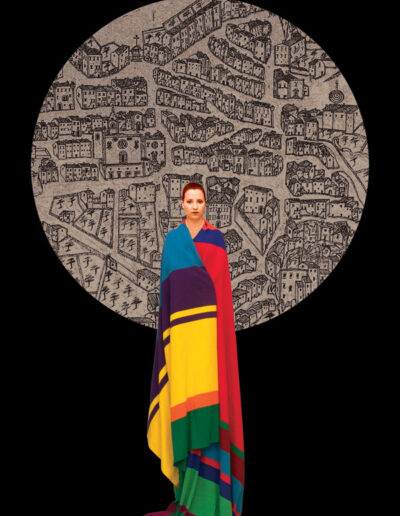 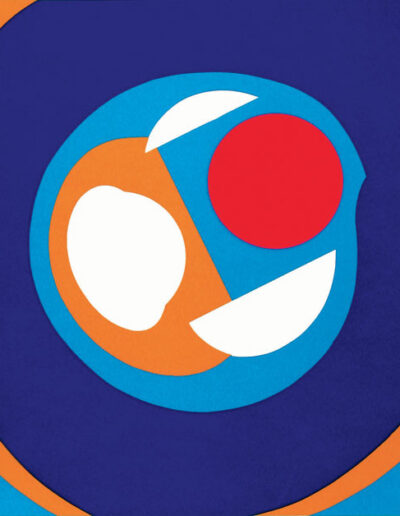 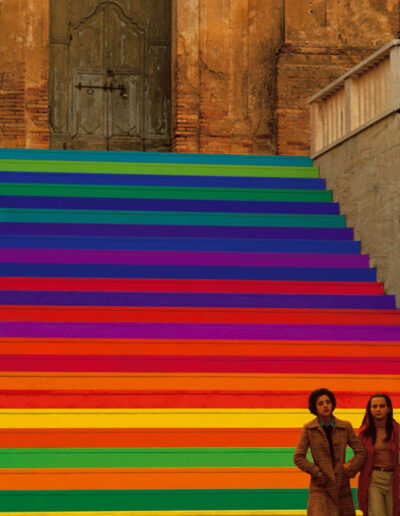 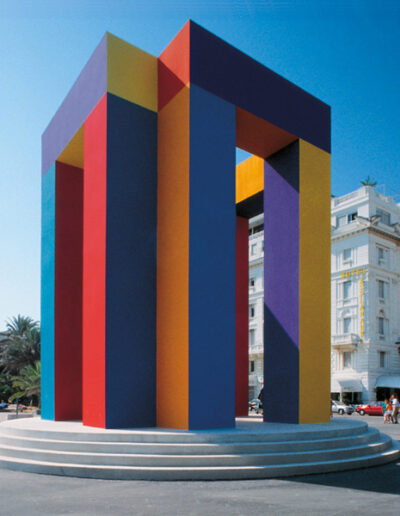 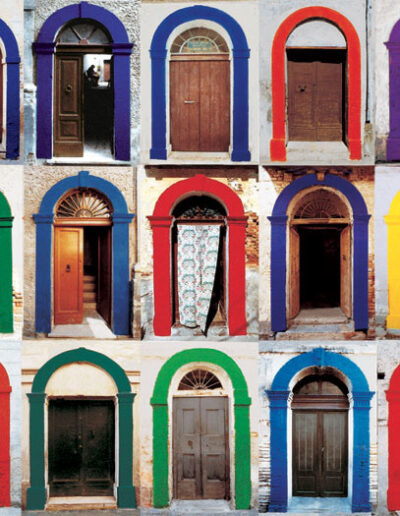 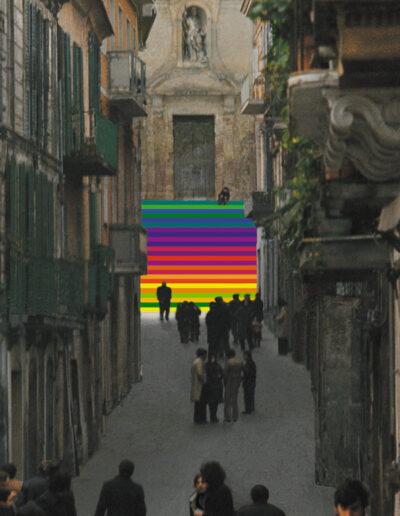 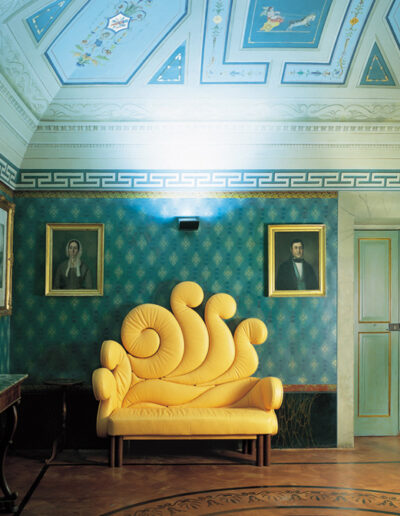 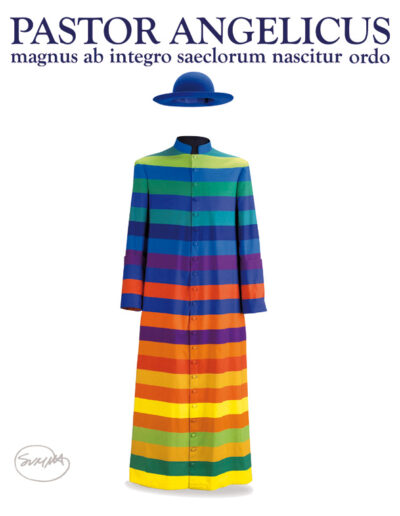 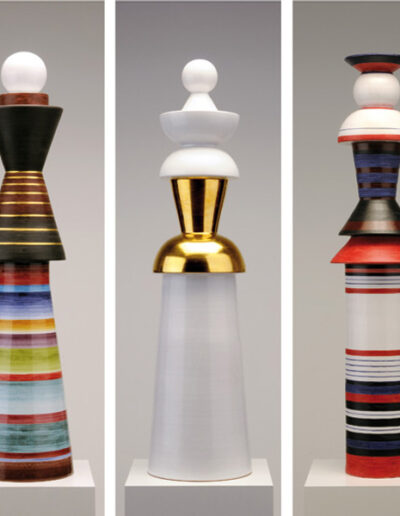 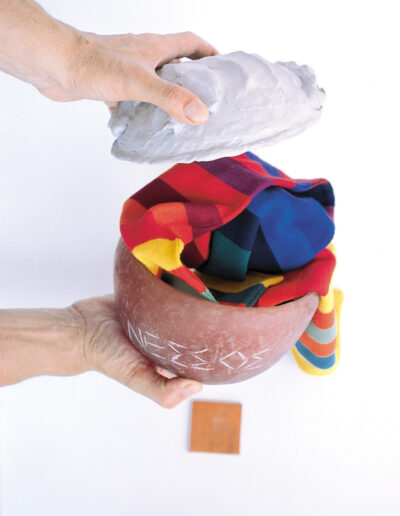 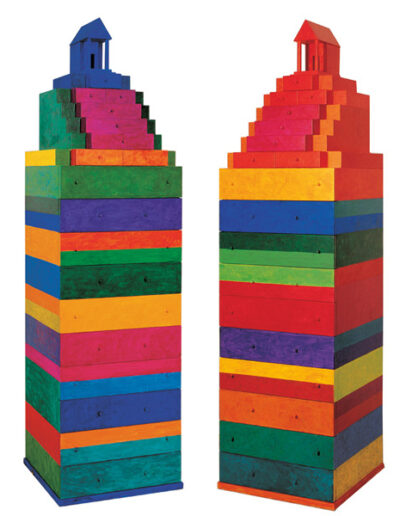 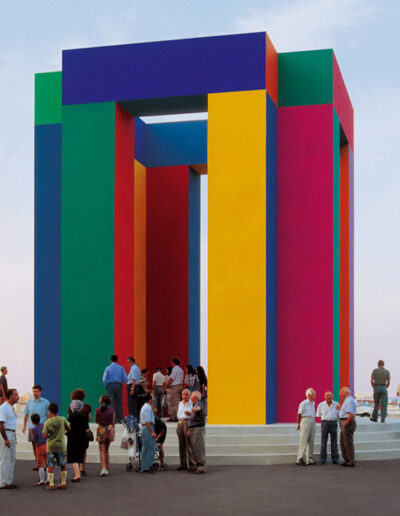 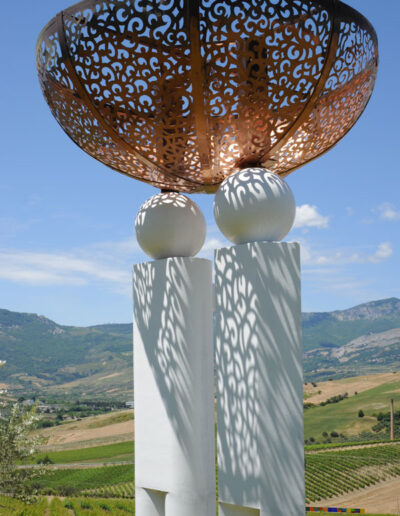 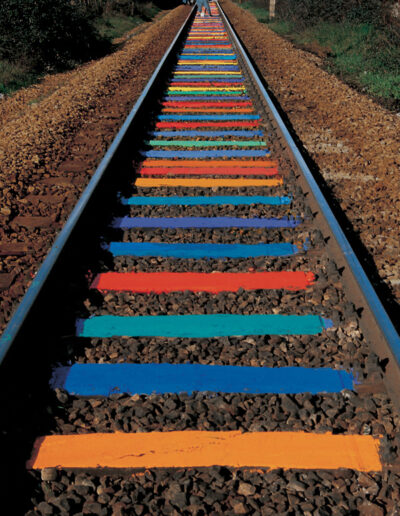 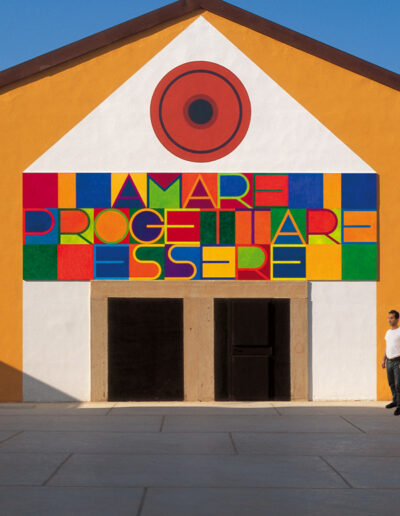