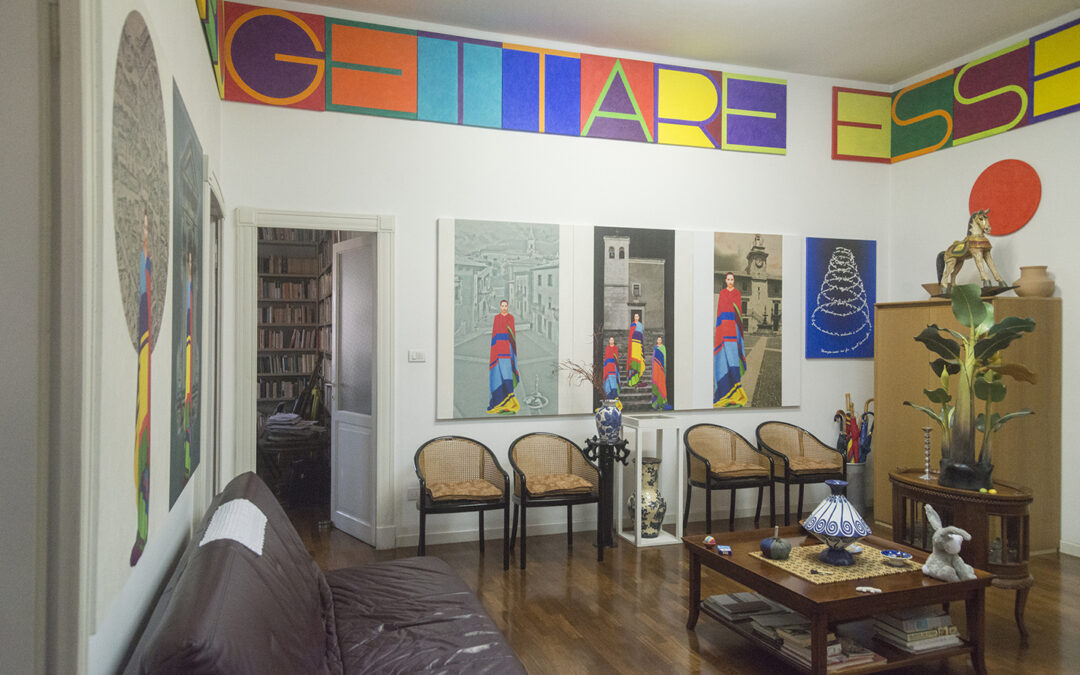 The decree of the Mibact Regional Commission for Cultural Heritage recognized the “Franco Summa” artist’s studio building in via Gabriele D’Annunzio, 81 in Pescara, of cultural interest pursuant to Article 10 of the Cultural Heritage Code. Less than a year after the artist’s death, it becomes a tangible and intangible asset and it will be possible to continue the dissemination of the concept of urban art by Franco Summa. Some reasons include the following: “The artist Franco Summa, multifaceted and pioneering author of a transversal art in the context of the different forms of contemporary creativity and in the involvement of public spaces, is in line with some of the themes most recognized by this General Direction in considering the support and promotion of contemporary art as a priority in relation to the enhancement/recovery of urban space. The vast authoritative bibliography on the artist is proof of the above. The Studio, therefore, deserves the attention that this Office intends to address to him, always as a testimony of the training and action process that is the basis of his work and has allowed the recognition and fame of his figure as an artist”.

Thus the will of the artist who had created the Summa Foundation shortly before his death was sealed, giving his city a tangible and intangible legacy. The words of the president of the Summa Ottorino La Rocca Foundation reveal a deep emotion and gratitude: ‘The first milestone was laid on which to build solid foundations and continue the action of disseminating the concept of urban art undertaken by Franco to improve the quality of city places in search of an ideal balance between man and environment favored by Art’. Superintendent Rosaria Mencarelli: “This is a commitment made with the artist before his death and that we have honored by protecting both the works and the spaces in which his artistic production took place. Among the colors of contemporary art, on the rediscovery of the relationship “art and environment” in relation to the data of natural and urban architectural contexts, Franco Summa was able to create an idea of ​​beauty and give the city an innovative interpretation aiming to the enhancement and recovery of urban space. A dynamic and decidedly engaging fresco to get to know his infinite ways of living his creative process: making art that dialogues with the places, history and memory of the city”.